What Is The New Warehouse?

I love to learn and believe that continuously learning is such a great way to keep your mind sharp and help to improve yourself over time. While reading books and getting knowledge from others is great, some times it can be more time consuming or not something that can happen quickly. Due to this, I had searched around for a blog or podcast that would be covering the topics I was interested in but I could not find anything that was covering more of the distribution side of things. The sites that I was finding were more like old fashioned trade publications and did not keep my interest. 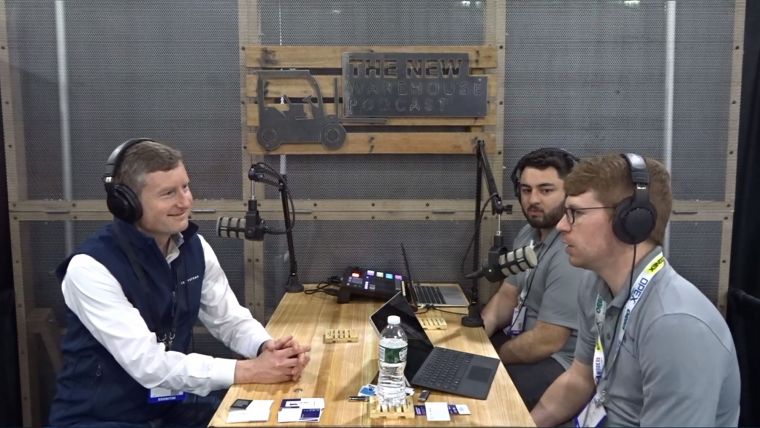 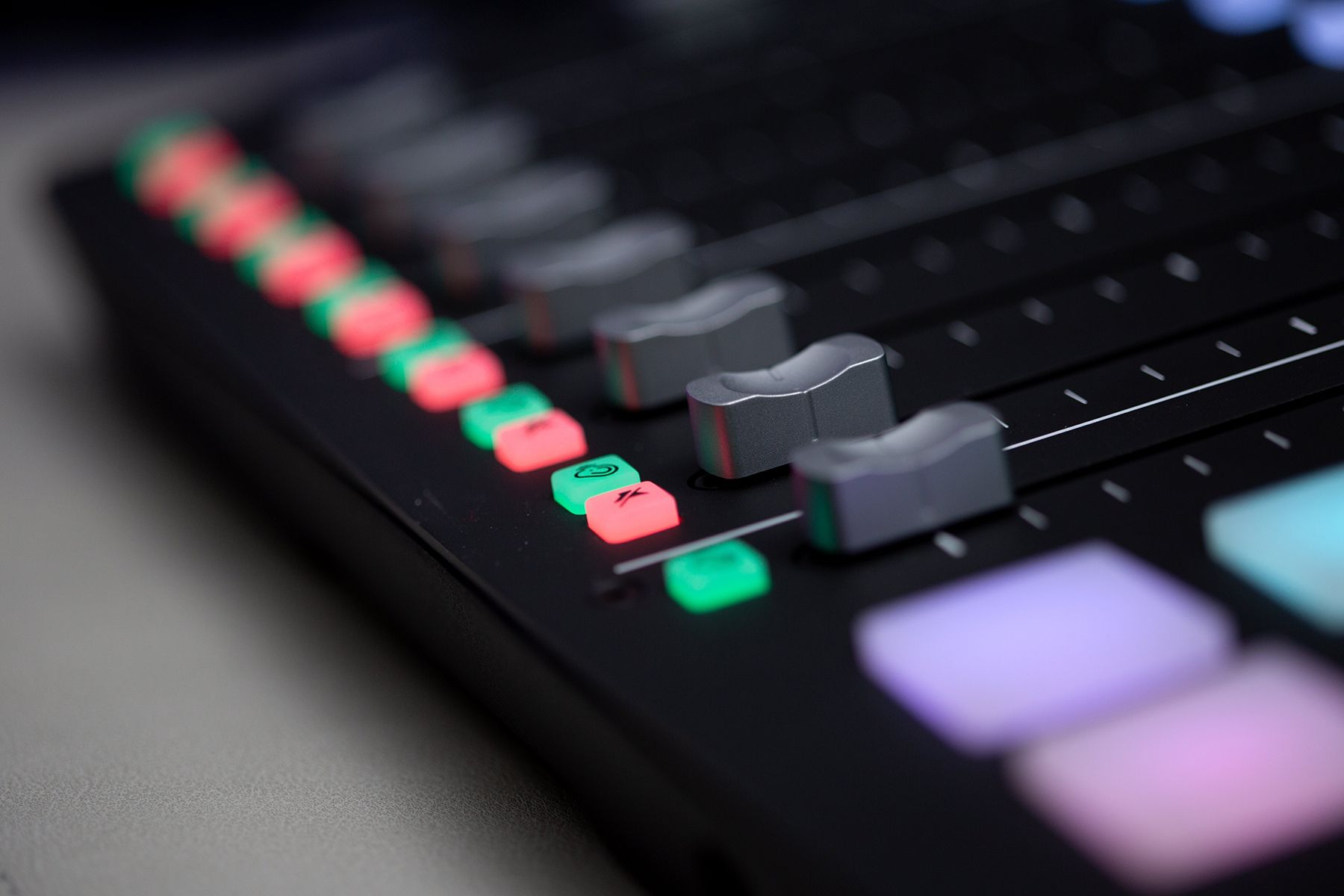 The latest industry news and insights 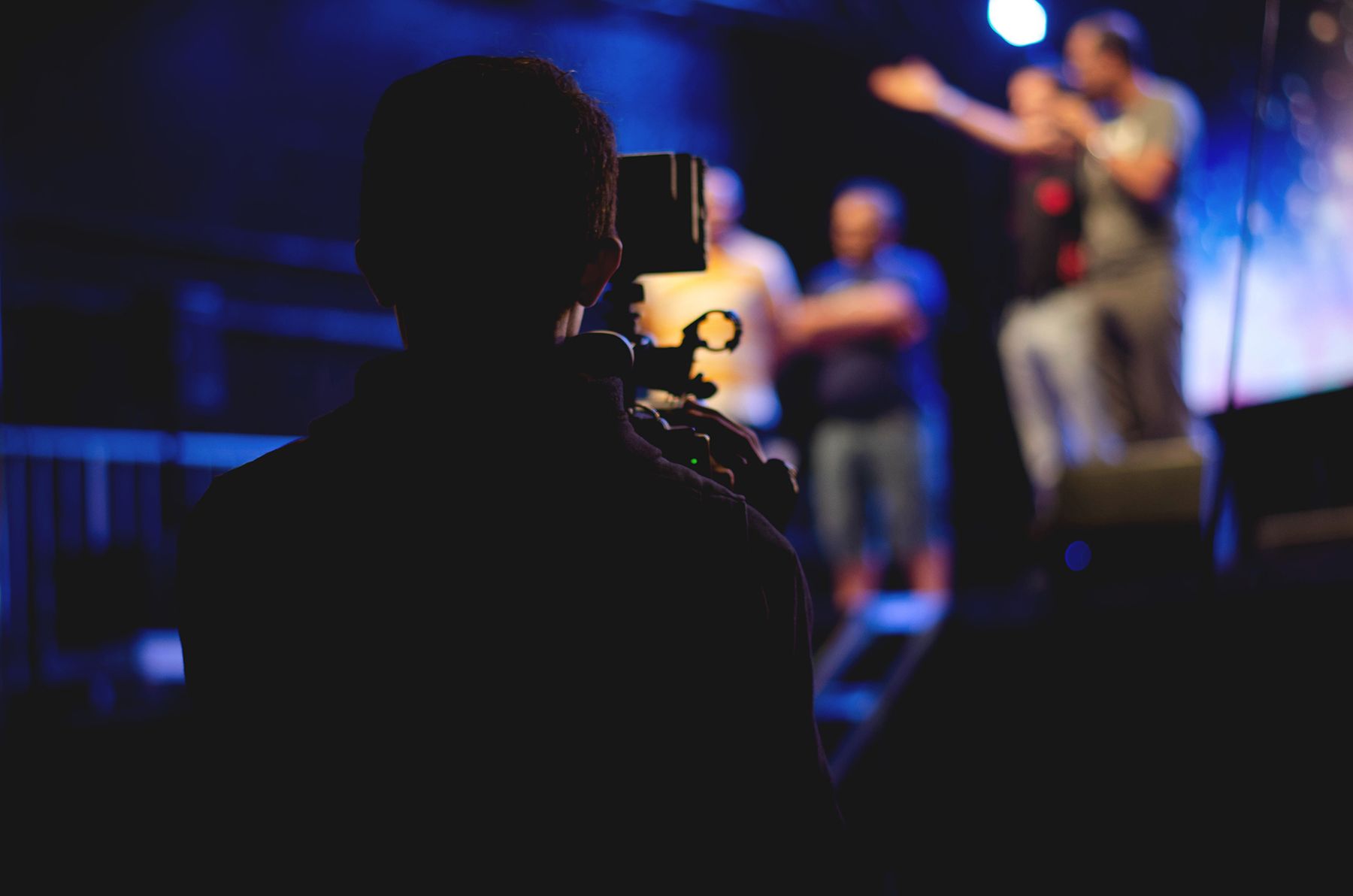 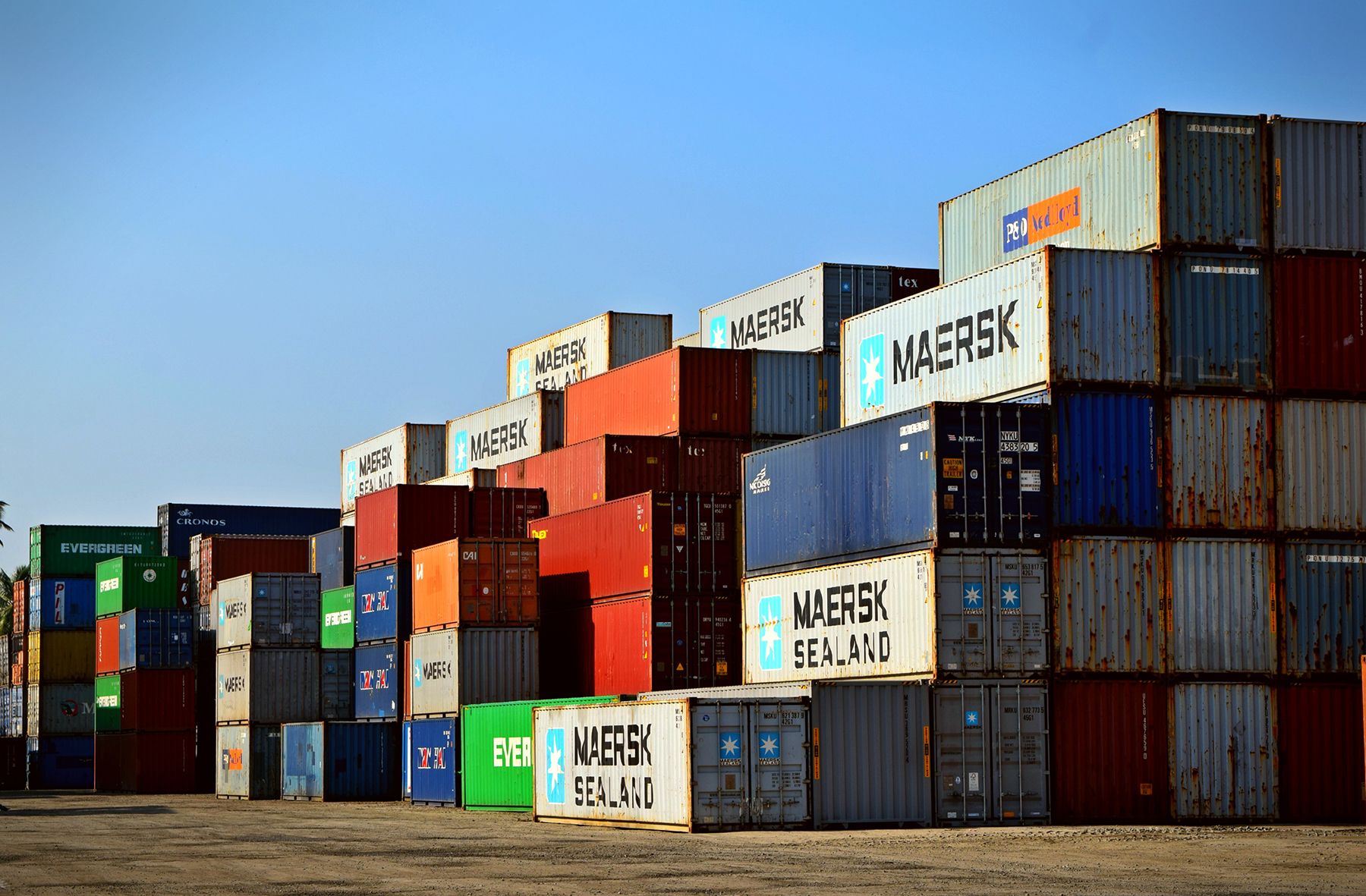 Then it kind of hit me,

why don’t I start a blog and it will help me learn more along the way as well as help others learn from what I have learned. As I began to talk about my idea with my peers in the industry and friends the best way I could describe what I wanted to do was to make warehousing sexy.

So that is what I am setting out to do. I am going to bring you a resource that will bring you news, ideas and insights about the future of our industry in a modern way. The New Warehouse will have informative blog posts not only from myself but from other industry experts, video, podcasts and more. There are many great things that I am working to bring to you to give you insight into all of the different technologies and best practices that are out now and will be coming out. When it comes to video think Car and Driver test drives but for forklifts and warehouse robots. (I’m most excited about this!)

And of course, this is all about education and being a resource for you. If there is something in particular you would like to see from The New Warehouse or even something that you feel you might want to contribute, contact us! 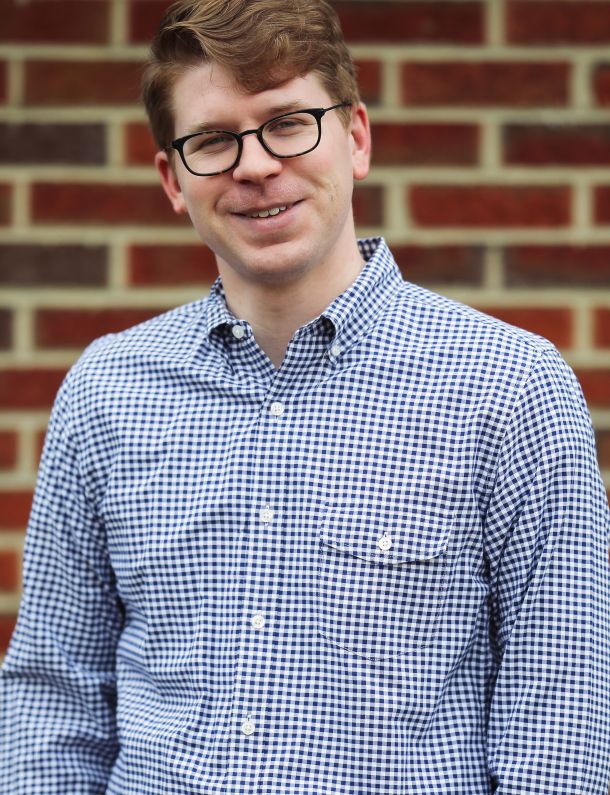 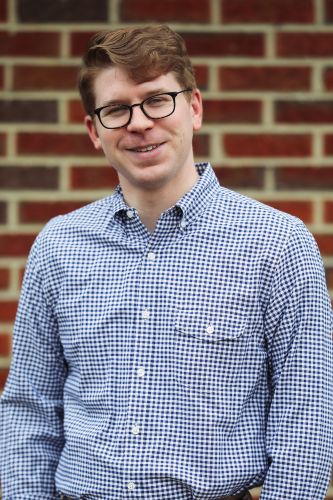 Come Around for a Visit

Kevin Lawton is the founder of The New Warehouse and has been working in the distribution and logistics industry since 2012 when he began his career as a temp employee in the Inventory department at Simon & Schuster. From there he grew in the inventory department and moved into various distribution and operations management roles. He was able to be a key player in four different new distribution center start ups as an integral part of the project as well as involved in multiple software update and transition projects. He has experience dealing with Manhattan, SAP, Oracle, DiQ, Prelude and various types of automation such as voice picking and GTP picking. His passion is to continuously learn and also share that knowledge which lead him to the creation of The New Warehouse.

Listen Now
Get in Touch

Industry Expert? – We Need Your Help