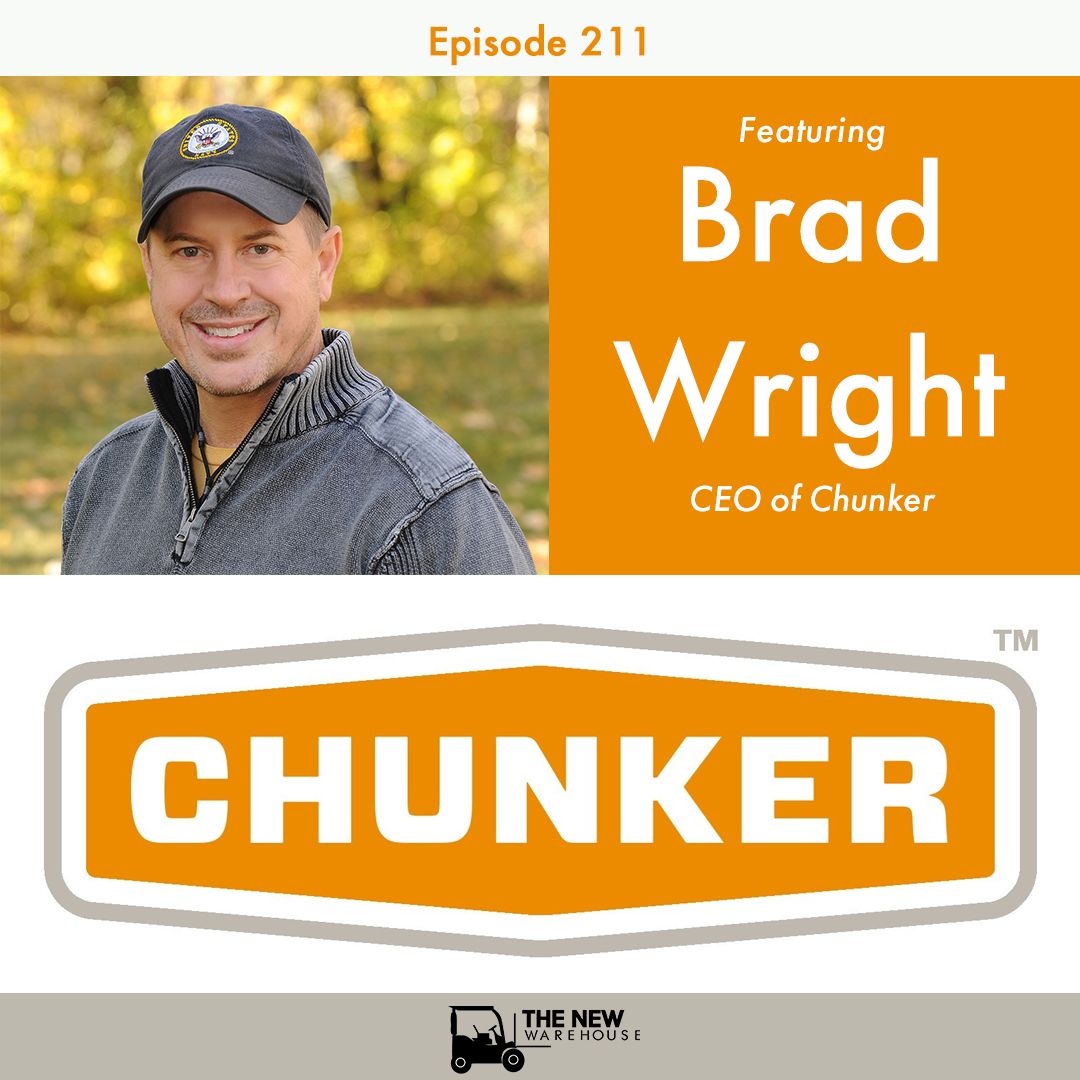 Written by Kevin Lawton on September 13, 2021. Posted in Podcasts.

On this episode I was joined by Brad Wright of Chunker. Brad is the CEO and Founder of Chunker which is the AirBnB of warehousing space. We discuss the origins of Chunker, how it is helping warehouse space being better utilized and why so much empty warehouse space has been going unnoticed.

Listen to the episode below and let us know if you’ll be turning your space into money in the comments.

For more information on Chunker head to their site here.

To connect with Brad find him on LinkedIn here.